Innoviris is the public organisation that funds and supports research and innovation in the Brussels-Capital Region.

The Brussels region faces major societal challenges around mobility, health, climate, social cohesion and economic transition. We support small and large companies, research centres and the non-profit sector in the development of creative solutions today for the region of tomorrow, for the well-being and prosperity of every citizen in Brussels.

Every year, over 11,000 companies are set up in Brussels. Thanks to its economic dynamism, the Brussels-Capital Region is the European region with the largest number of new businesses per inhabitant. In absolute figures, Brussels has twice as many start-ups as cities such as Ghent, Antwerp, Liege or Leuven.

As the capital of Belgium and Europe, the Brussels-Capital Region has a multitude of cultural and economic strengths. It is a major magnet for local and international organisations, companies and knowledge institutions, and sustains 726,000 jobs, directly and indirectly. The Brussels-Capital Region contributes up to 18% of the Belgian GDP, while accounting for 11% of the population. In addition, Brussels is the leading congress region in Europe, and is universally recognised for its multilingualism and cosmopolitan character: of the 1.2 million Brussels residents, 35% have non-Belgian citizenship.

With 51 institutions of higher education on its territory, Brussels is not only the largest student city in Belgium, but also a true knowledge capital. As such, from a Belgian perspective, the active population of Brussels is the most highly educated.  Almost half have a certificate of higher education. Moreover, the concentration of researchers - in relation to the working population - is higher than in any other Belgian region.

Europe's most innovative universities and research centres, both in fundamental and applied research, are located in Brussels. Just like numerous established companies, SMEs, start-ups and non-profit organisations, they provide employment, economic competitiveness and prosperity within the Region.

The Brussels-Capital Region believes in the importance of local entrepreneurship and innovation to ensure the well-being and prosperity of the Brussels population now and in the future.

Our mission? We fund your future!

As the regional institute for research and innovation, Innoviris' mission is to connect, stimulate and financially support citizens, companies, research institutes and non-profit organisations in achieving progress.

Innoviris plays a pioneering role and provides the financial fuel to power the innovation engine in Brussels. Innovation is, after all, the engine of growth of the Brussels-Capital Region.

With the support of Innoviris, their skills, their innovative ideas and their enthusiasm boost evolution in the Brussels-Capital Region. Meet the innovators that shape the future of Brussels. 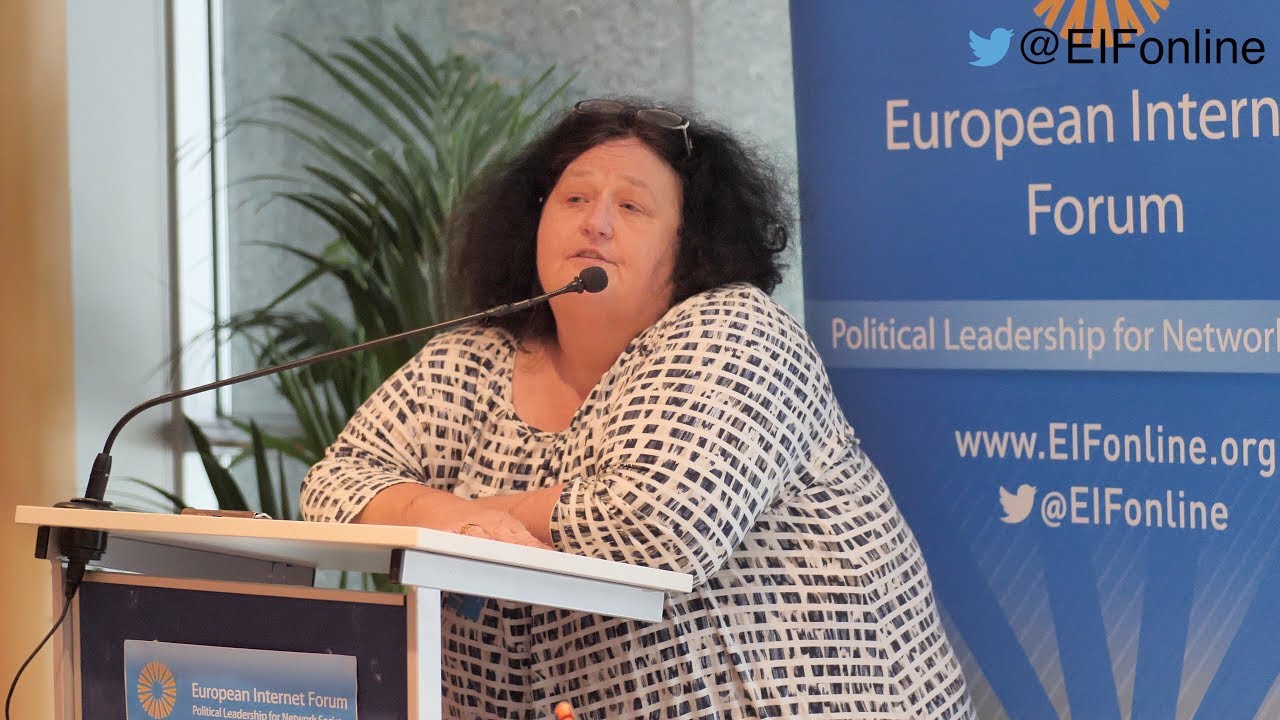 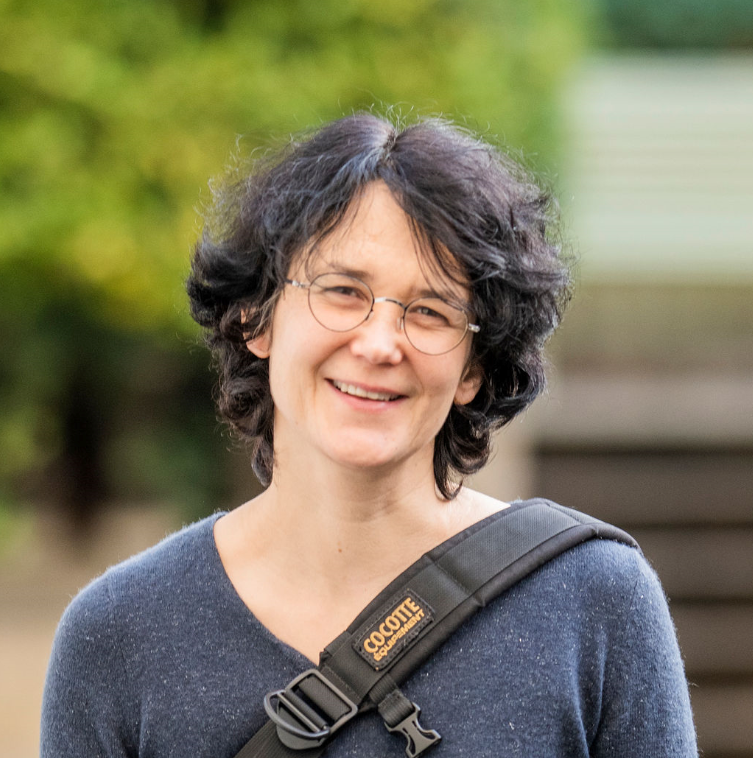 A qualified researcher at the FRS-FNRS, a lecturer at the ULB, coordinator of the interdisciplinary Laboratory for Urban Studies.
Read this story 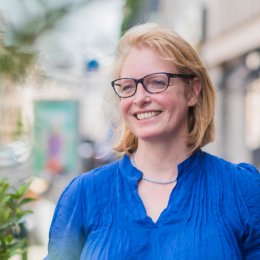 Coordinator of the VILCO research project

Coordinator of the VILCO research project, within Brulocalis. Lives and works in Brussels, 47 years old. Passionate about sustainable development and dialogue.
Read this story 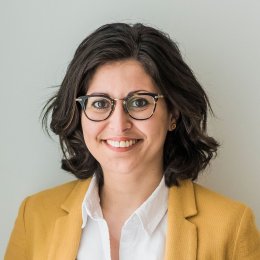 Postdoctoral researcher at UCLouvain and Université Saint-Louis-Bruxelles, specialising in IT law. Italian, lives in Brussels, 33 years old.
Read this story 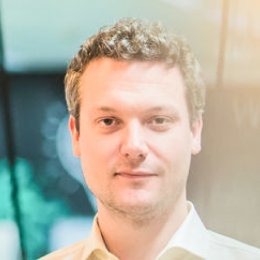